We are building the next evolution of gaming 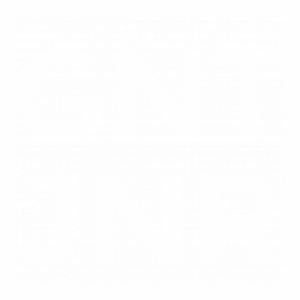 In 2016, App Minis became The Isn't Company as focus expanded to include PC, consoles and VR titles. From fantasy god PC game Minor Deity to world-first VR metaverse Circ, The Isn't Company built titles across numerous genres.  Alongside this venture, The Isn't Company went all-in on the future of gaming and transformed into Giant Junior.

App Minis developed a number of popular freemium games for mobile, netting over 25M downloads while being entirely self-funded from day one. Most notably was Design This Home - hitting #2 Top Grossing Overall in the US App Store and hundreds of thousands of five star reviews. 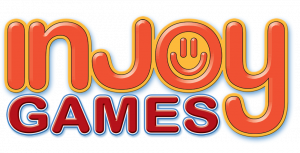 Giant Junior began life in 2002 as Injoy Games, focusing on downloadable casual PC/Mac games, as well as retail titles. Injoy Games built many popular casual games and worked with every major platform and distributor - from Yahoo! Games and Real Arcade to WildTangent, Big Fish, and PlayFirst. As downloadable casual games began to plateau and smartphone app stores were just beginning, Injoy Games transitioned into mobile games and rebranded as App Minis in 2010.

Your Home in the Metaverse 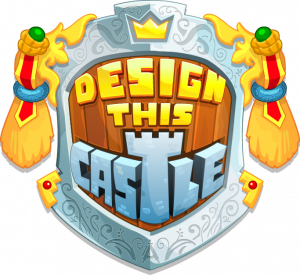 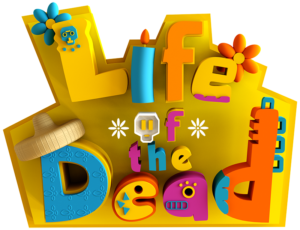 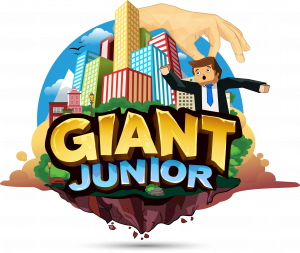